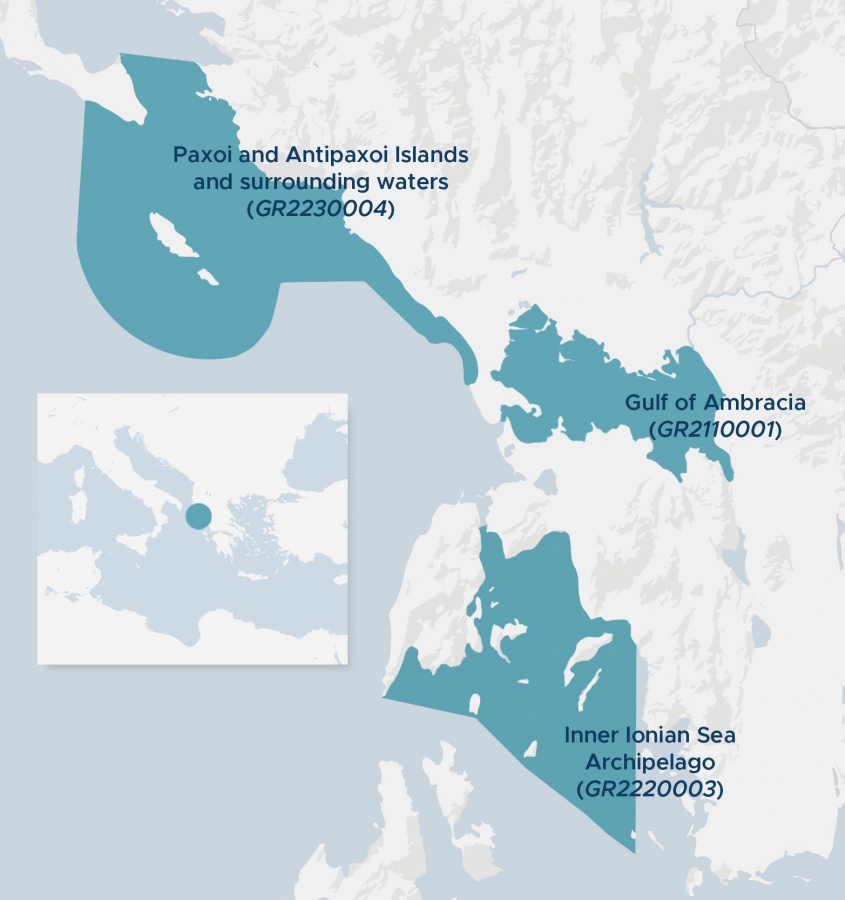 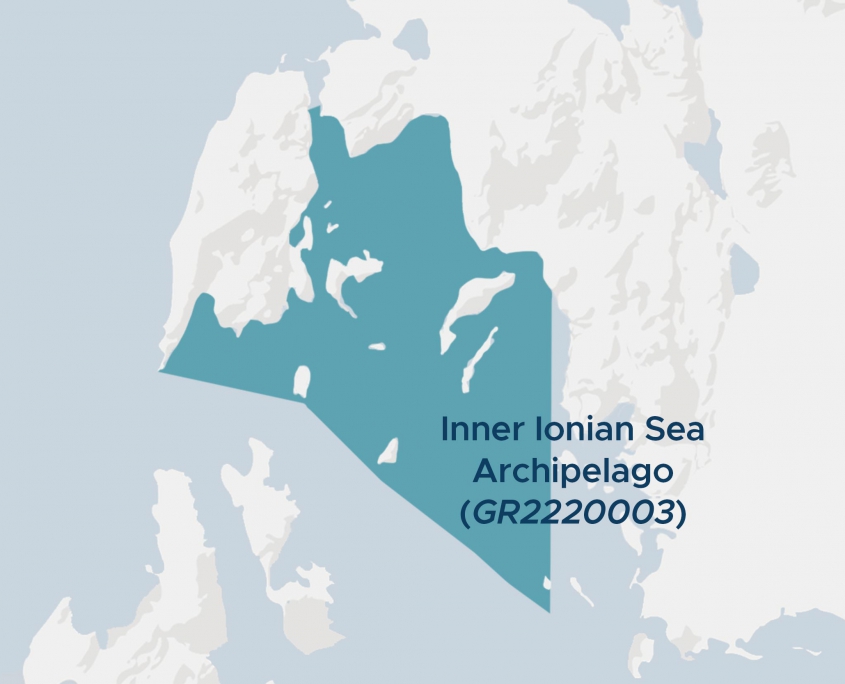 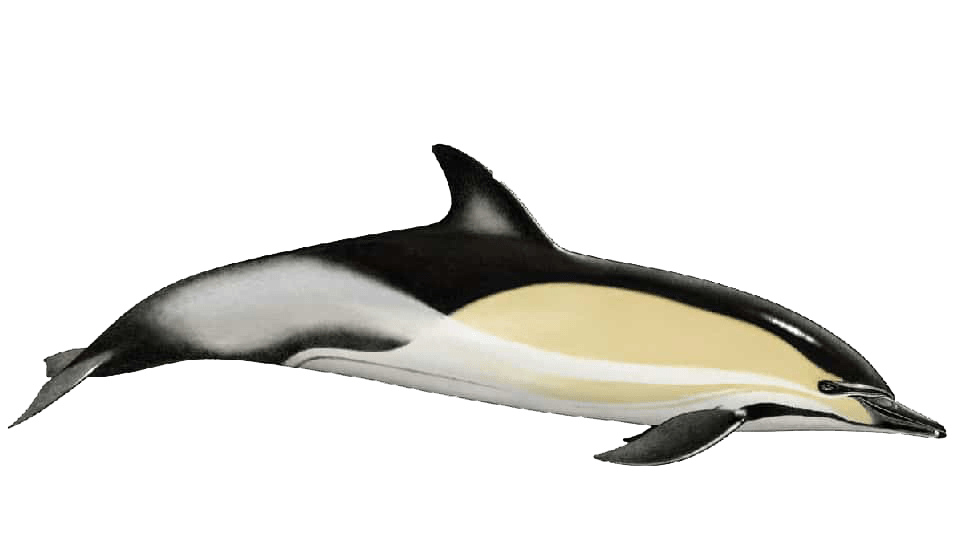 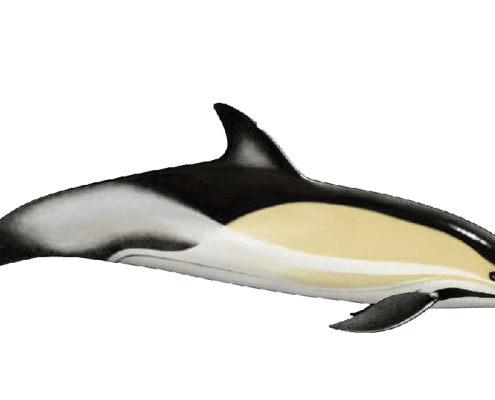 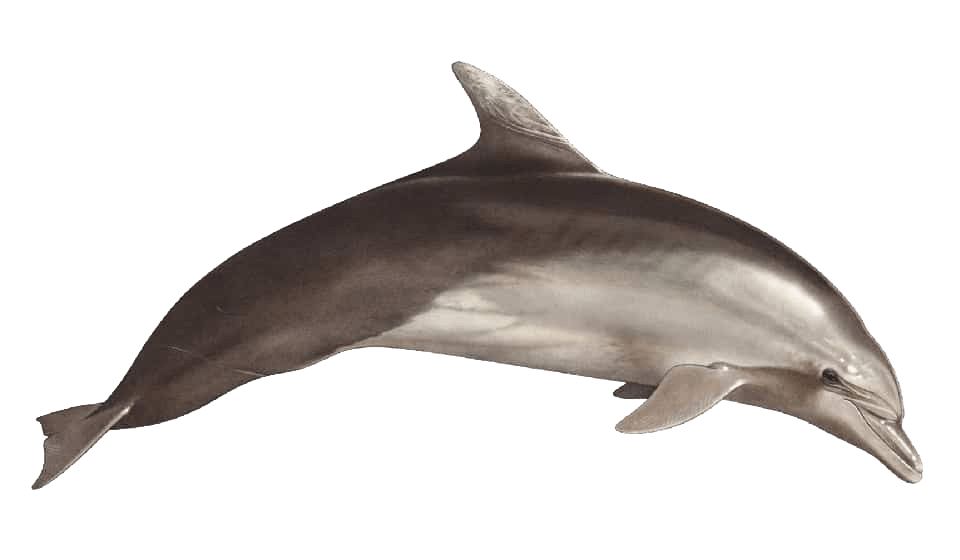 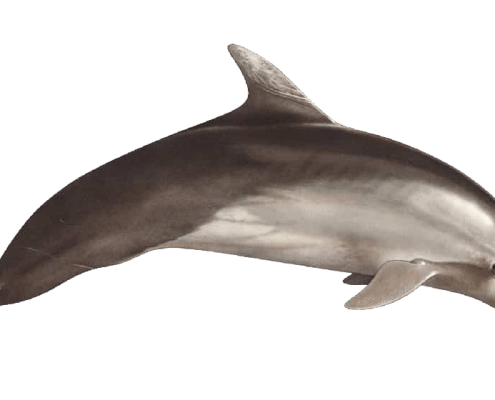 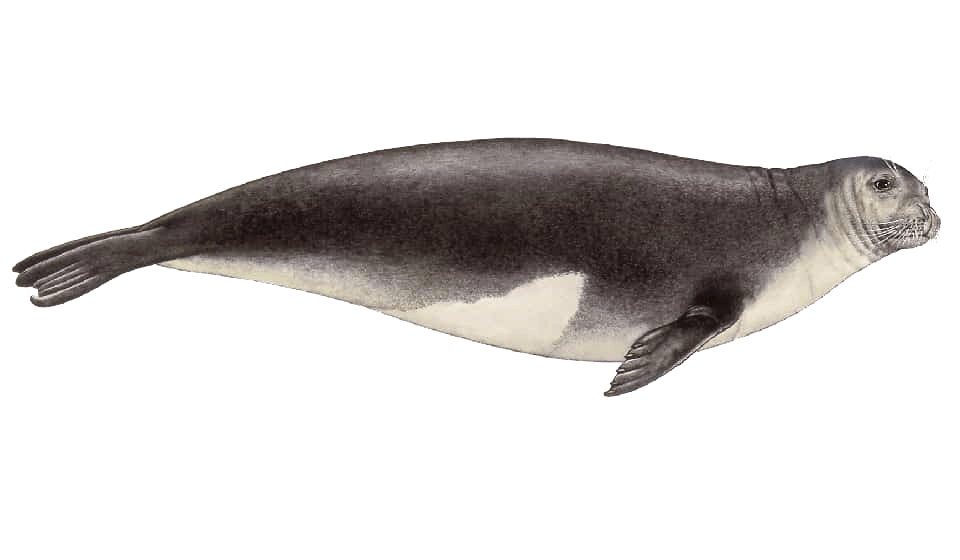 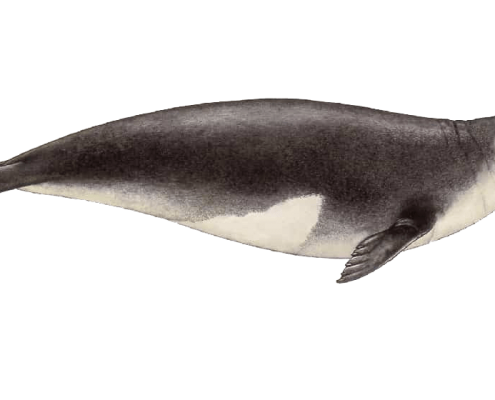 This is where the Ionian Dolphin Project started back in 1991. Tethys initially envisaged the project as a long-term investigation on the ecology and behaviour of common dolphins in a central Mediterranean hotspot but instead it became a documentation of their sharp decline.

Common dolphins in this area declined dramatically from approximately 150 to 15 animals between 1995 and 2007. Since then, a few sightings have been reported in the adjacent waters. Monitoring done in subsequent years (2008- 2015) together with numerous reports of opportunistic sightings provided by sailors/boaters collaborating with the IDP showed that a few dolphins are still present and they likely roam across a much wider area, occasionally moving into their former wonderland. Decline of common dolphins in this area has been convincingly linked to overfishing, while impact resulting from an ever-increasing nautical tourism should not be ruled out.

Bottlenose dolphins are found in relatively small numbers, but they seem to have stable trends. Of about 120 individuals that we have photoidentified in this area, about one quarter have shown high levels of site fidelity, while the others are transients. Groups of striped dolphins occasionally enter these waters.

The Inner Ionian Sea Archipelago is one of the few Mediterranean areas where monk seals can still be predictably encountered, and it is clearly part of the species’ core habitat. We have gathered strong evidence that some distinctive areas provide key monk seal breeding habitat, having Mediterranean importance. Action to maintain and secure monk seal presence in important monk seal locations such as the Ionian Islands, surrounding islets and seas is urgent. 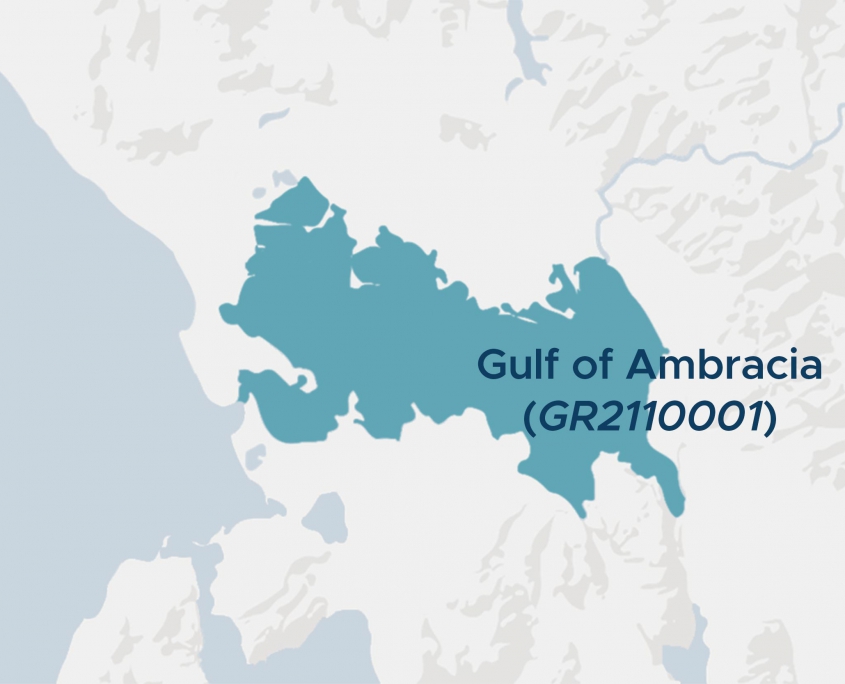 In 2001 Tethys started a study in the Gulf of Ambracia, where bottlenose dolphins are the only cetacean species present. Ongoing research showed that roughly 150 dolphins inhabit the Gulf. These dolphins are members of a highly ‘resident’ community, displaying unique behaviour and ecology.

Our research is documenting how the local dolphin community interacts with its environment and how human activities may influence its conservation status. The Gulf – which is part of a larger National Park – is also inhabited by loggerhead sea turtles and has a rich bird fauna including rare species. The Gulf’s biodiversity, however, is threatened by high and increasing eutrophication and pollution resulting in significant habitat degradation. 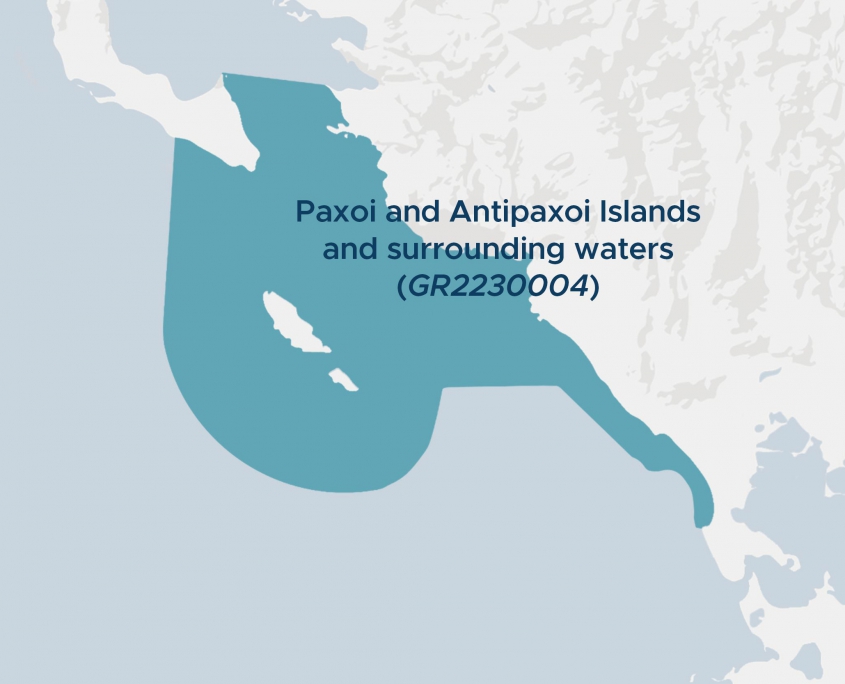 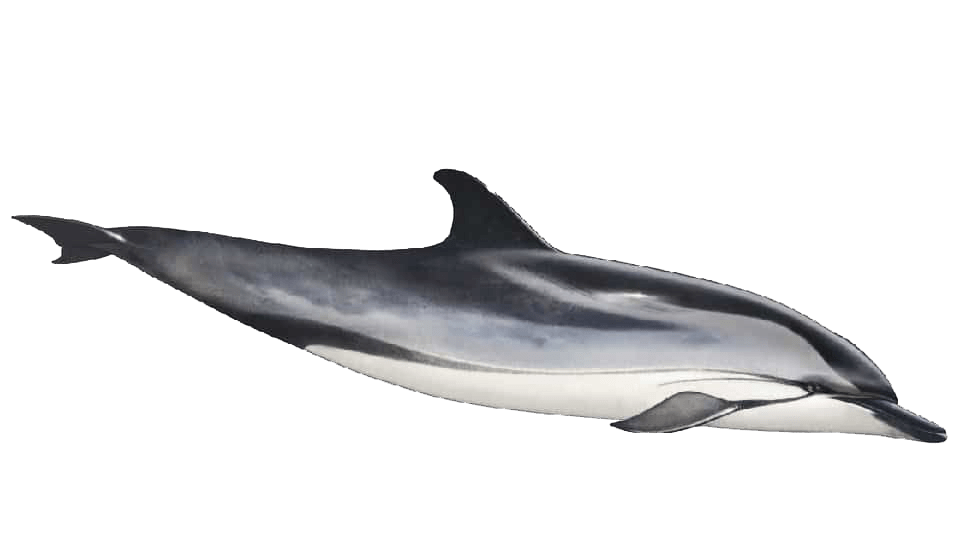 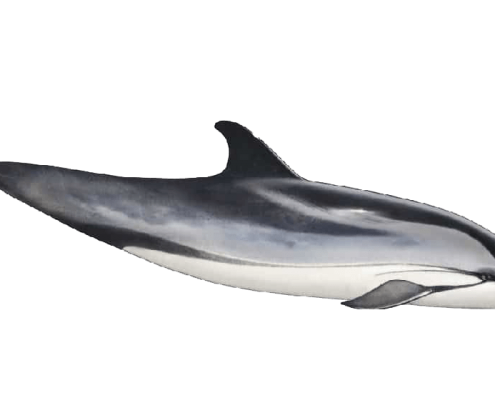 This is the most recent incorporation to our research efforts, where bottlenose, common and striped dolphins are regularly present, and monk seals are occasionally sighted.

The Paxoi and Antipaxoi islands and surrounding waters, a Natura 2000 Area with an extension of about 1,355 km2, consists of a group of calcareous islands and islets which are characterized by rocky and eroded coasts and of all their surrounding territorial sea area, including the waters around south Corfu and off the neighbouring west mainland coasts. The vast majority of the site’s sea area consists of shallow (<200 m) waters inhabited by both bottlenose and common dolphins. West of Paxoi-Antipaxoi Islands, the depth increases rapidly offering appropriate habitat for slope and pelagic cetacean species. Groups of striped dolphins are frequently observed in these deeper waters. Other species that may be using the area are the Cuvier’s beaked whale (Ziphius cavirostris) and the fin whale (Balaenoptera physalus). The Risso’s dolphin (Grampus griseus) is also likely to cross the area according to strandings of this species that have occurred in the wider zone. Mediterranean monk seals are occasionally reported, especially around the numerous caves present in the western side of Paxoi island.